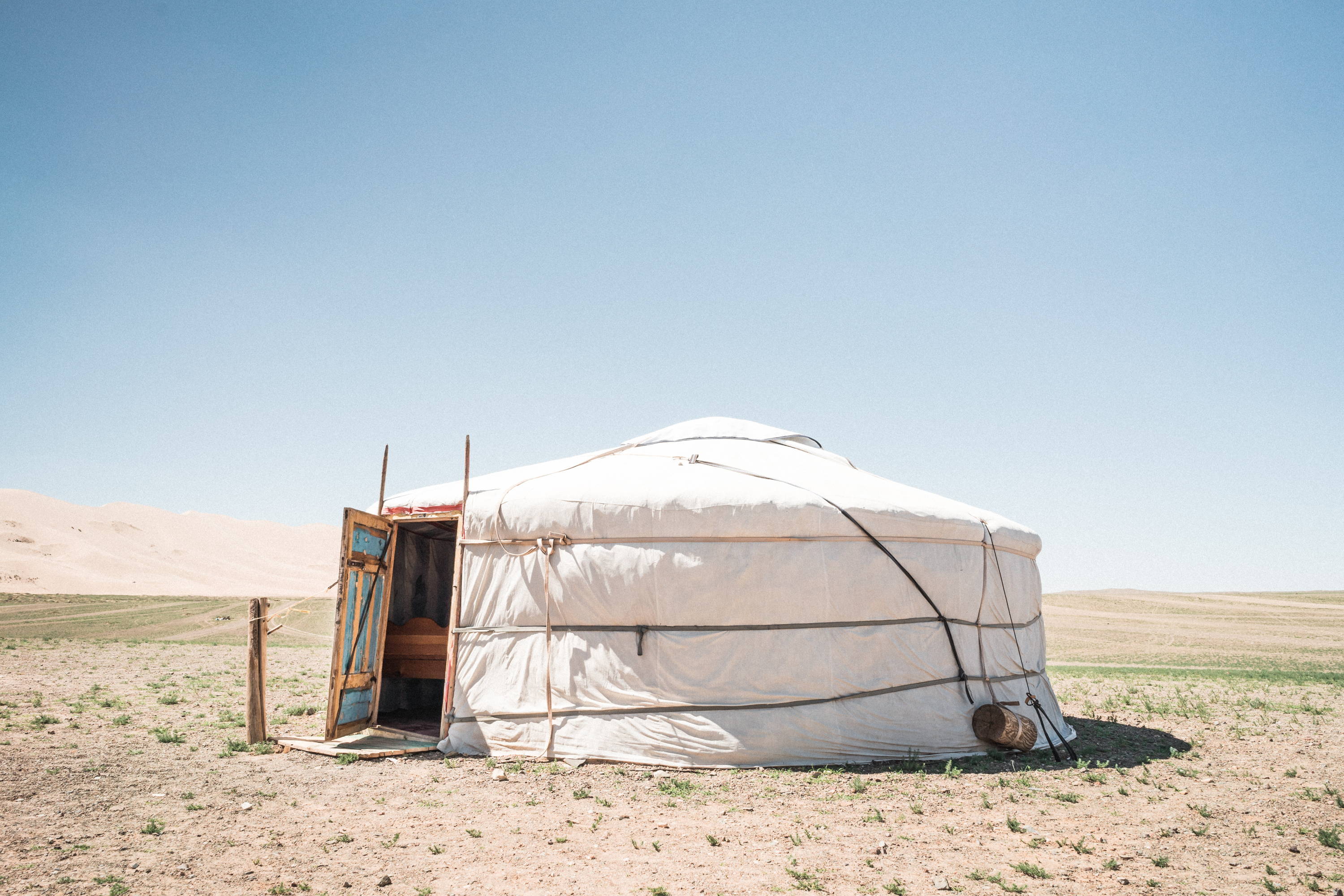 Toirog is the circle of connectivity between our customers, us and most importantly, our herders in Mongolia who take care of the land and livestock, that provide us the nature’s most precious fibre – cashmere.

We have joined forces with Bayantol Community of Must Soum in Khovd Aimag, to create ongoing up to date flow of information, points of views and values exchange between Mongolia and London and beyond. 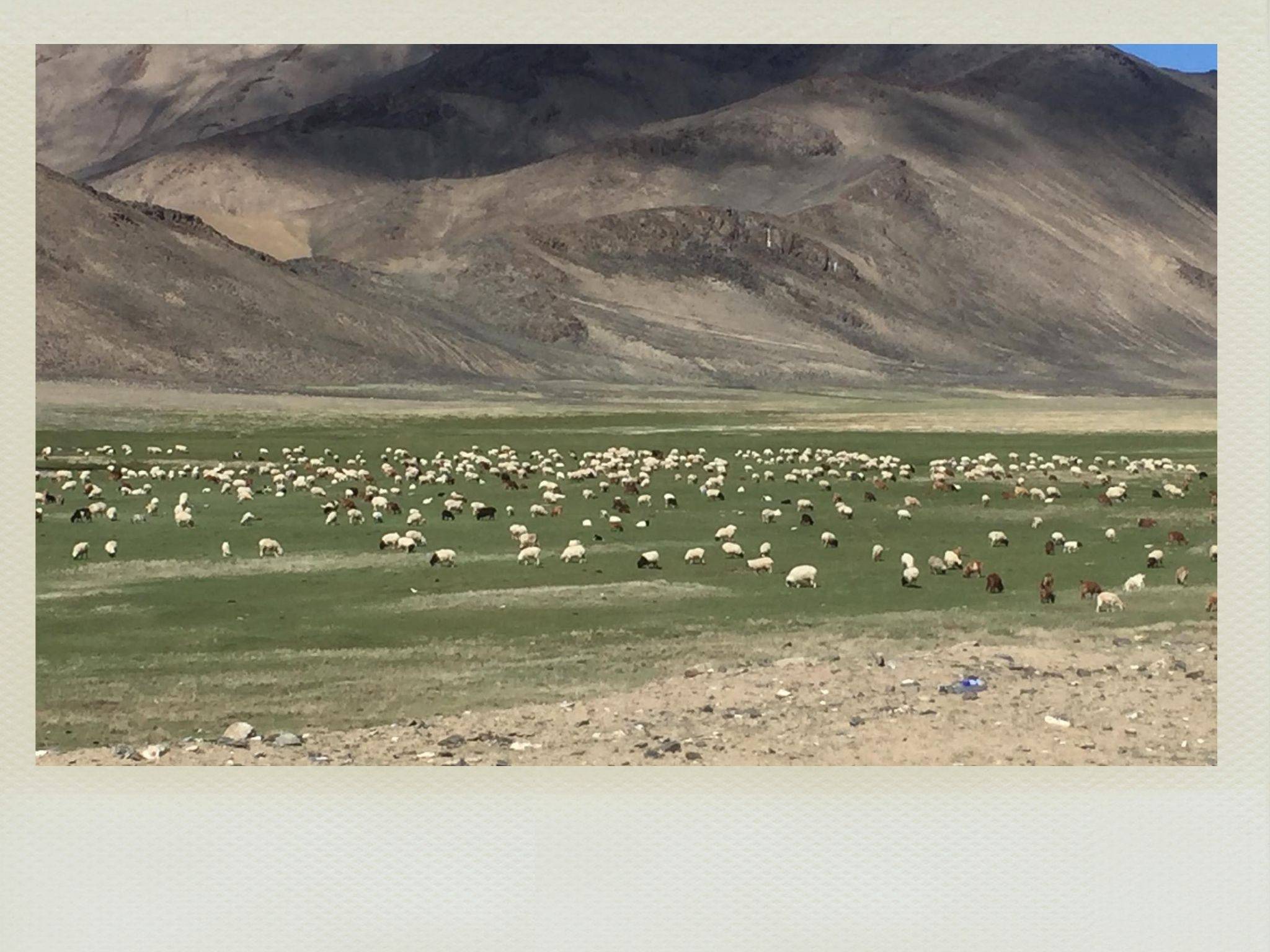 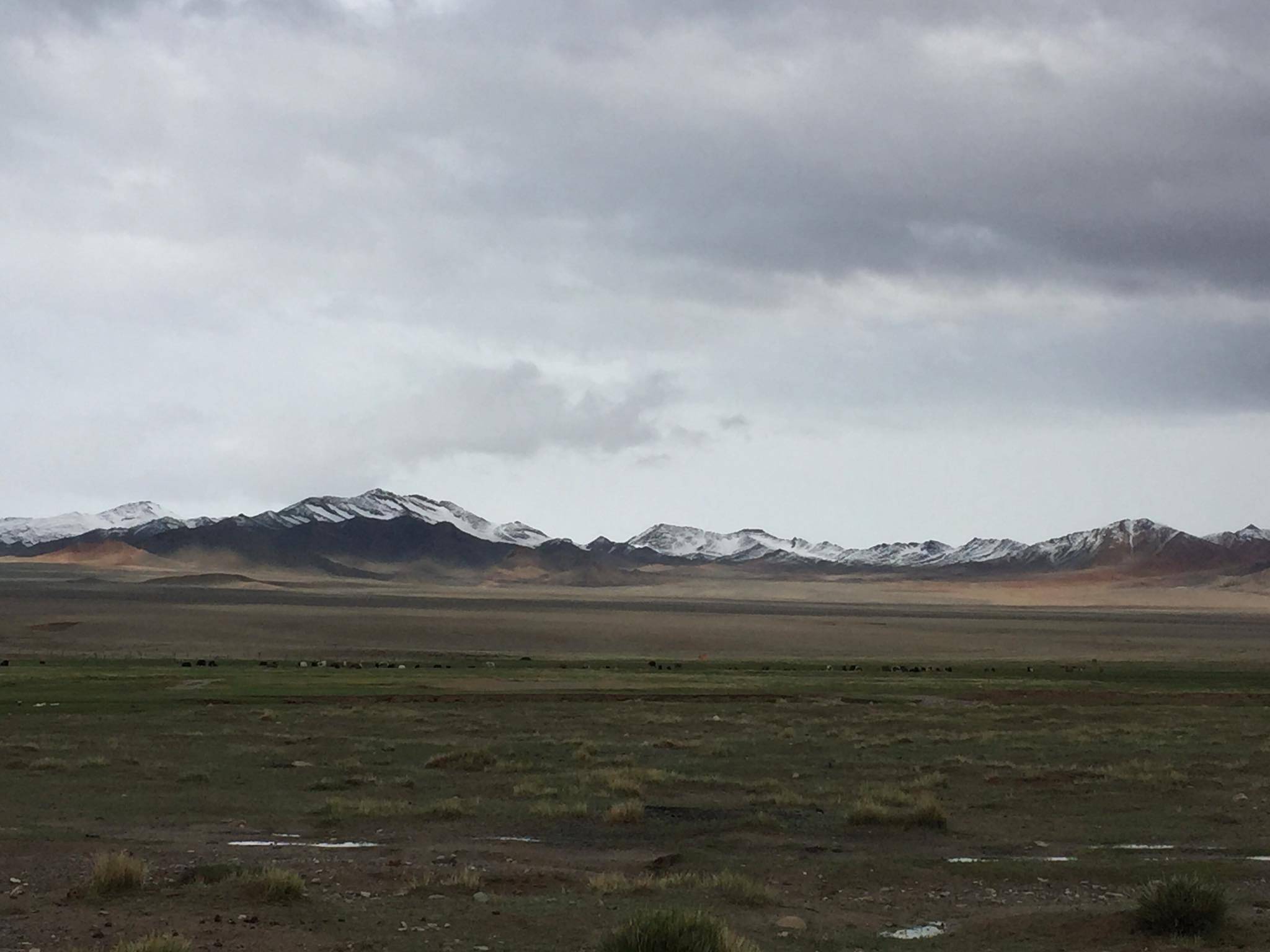 Khovd is one of the 21 provinces of Mongolia known as Aimags, located in the far west of the country, which is broken into 17 districts (Soums).

The Khovd Aimag is approximately 1,580 km from Ulaanbaatar, Mongolia's capital. Khovd Province’s territory of 76,133 km² is almost cut in half by the mighty Mongol Altai Mountain range where wild sheep, ibex and snow leopard can be encountered. Bears, foxes, boars, ermines, lynxes, wild cats, and rabbits live in the forests, while marmots live in the meadows. Condors, eagles, bearded vultures, hawks, snowcocks and kites soar the Khovd Aimag skies. 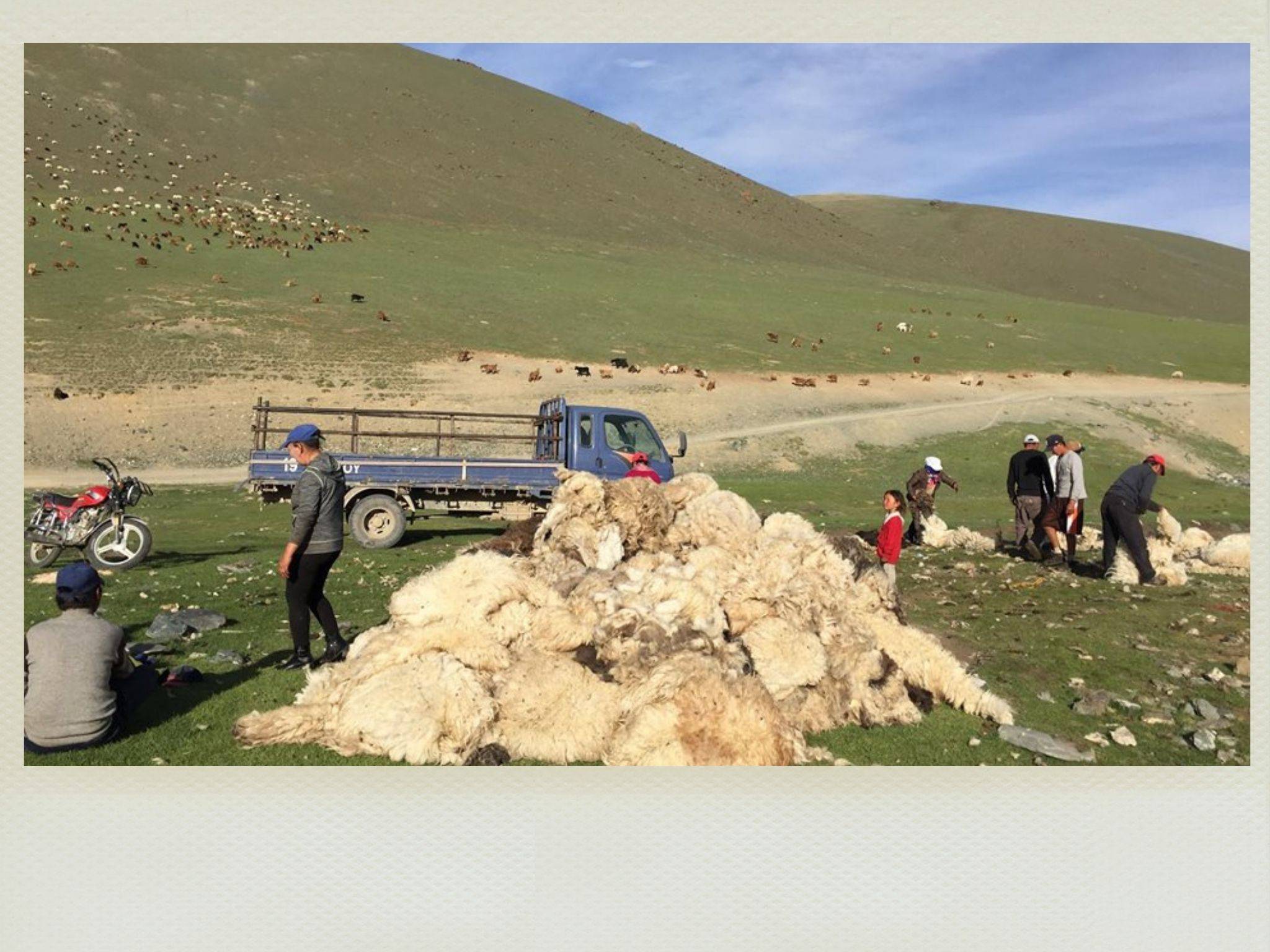 With a population of 87,363 Khovd consists mainly of Kazakh, Khalkha, Zakhchin and dozen more ethnic groups.
Bayantol Community has 90 families and 172 members. Please see detailed information about the Community here.